For lovers of cooking, this is the fulfillment of a dream: to turn your passion into a business without having to open a real restaurant. What is better than hosting diners at your own home by offering them excellent, top-quality dishes? This is the heart of the formula of Home Restaurant, a sector in big development that has among its protagonists Gaetano Campolo, visionary founder of the Home Restaurant Hotel network. A professional chef, he is also an entrepreneur with clear ideas who has more than one reason to complain about the treatment that the local authorities are giving him. However, Campolo is not afraid to speak up in defense of the Home Restaurant concept.

“Before addressing the most ‘controversial’ aspects of the issue, can you explain what the ‘Home Restaurants’ are and how they carry out their activities?”

Campolo: “Home Restaurants are simply private homes where more people can meet to share their passion for cooking. At the base of it, there is Social Eating, a branch of the sharing economy that combines technology and culinary culture, opening up new perspectives of conviviality. In fact, by opening a Home Restaurant, the simple preparation of a meal can become a unique opportunity for meeting, sharing, and earning. The “Homers” (those who make their own home available) sponsor their social eating events on our portal, providing information on the location and menus offered, and giving estimates of the price for diners. Anyone interested in an ad can easily contact the Homer through the WhatsApp Business service active on our website, to confirm reservations and to make specific requests according to their needs.”

“The Home Restaurant presents itself as an activity with considerable potential, also from an occupational point of view. What are the difficulties are encountering?”

Campolo: It’s true, this activity has the greatest potential and not only from an occupational point of view: it would also directly benefit the whole territory and Km0 productions. The difficulties I’ve encountered have come mainly from the Italian political situation. Since January 17, 2017, the voting day at the Parliament on the controversial Home Restaurant, the government has undertaken actions strongly unfavorable for the sharing economy sector, even violating the European Union agendas of 2014 and 2016 so much so that a few months later, at out request, the Antitrust rejected the above mentioned directive.

On the basis of the evidence found by the Authority Guarantor for Compensation and Markets, on 1 February 2019, the Ministry of the Interior issued an opinion with which it considers Home Restaurants as a private activity not subject to the discipline provided for public establishments. 2019 brought another great victory for our sector: the Justice of Peace of San Miniato in fact condemned the municipality of Montopoli, who had tried to close a Home Restaurant claiming the failure to present the SCIA with compensation of 2,500 euros for the total lack of justification for the order [SCIA is a complex bureaucratic practice in Italy that is required for the opening of a traditional catering business. It is not adapted to the needs of the Home Restaurant business].

These results are remarkable, even more if you look at the great success that our platform is experiencing. At the moment we are the only one in the market expressly dedicated to Home Restaurants and their regularization. In any case, there is much bitterness also for the actions suffered over the years by the trade associations, which have tried on several occasions to block the spread of the Home Restaurants and the Circulating Economy. We firmly believe that the Italian State should comply with European Union standards for Sharing Economy.”

“What solutions do you propose to make the regulatory framework clearer?”

Campolo: “It is necessary to respect the European agendas of 2014/2016, providing a specific Fiscal code for Home Restaurants, in the same way as it happened for B&Bs; so that the Home Restaurant Hotel brand, patented at the MISE (Ministry of Economic Development)  in 2016, will be able to access European and State calls for the development and encouragement of Home Restaurants. In order to achieve this objective, it would also be necessary for the government to take into account all the players in the 4.0 industrial sector by setting up an ad hoc committee” 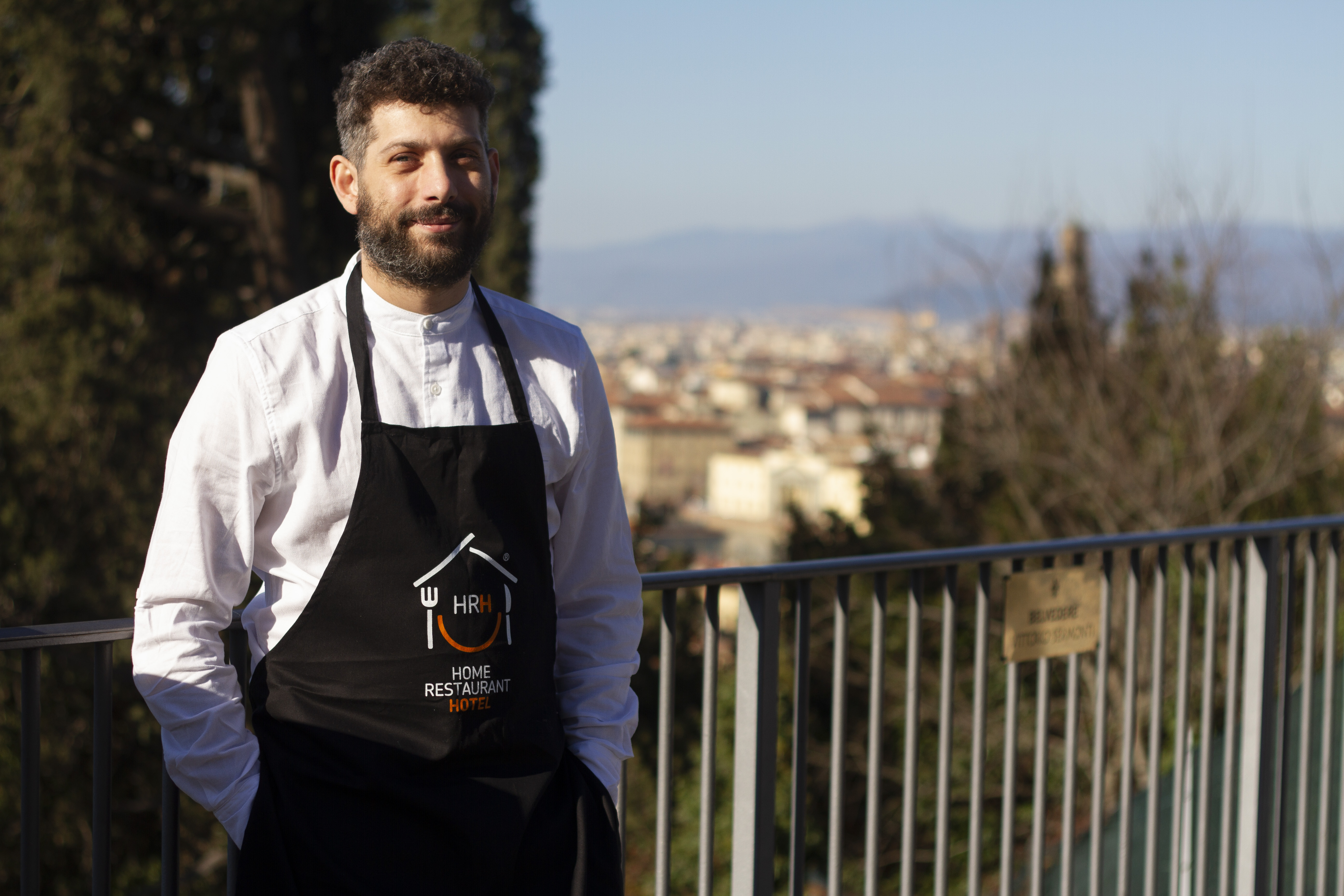 “Despite all this, your network is growing. What are the most rewarding aspects of managing a Home Restaurant?”

Campolo: I leave the answer directly to one of our members, Graziella, who opened her Home Restaurant “I Tramonti di Casa Graziella” in Cefalu: ‘I started this activity for fun, chasing a passion and a dream. The kitchen has always given me great rewards in the family. Then I asked myself, ‘Why not make this passion a small activity?’ So I looked online and found Home Restaurant Hotel, and I started this adventure. The thing that most gratifies me is the relationship that is established with the clients who enter my house as guests but come out as friends and repay me with beautiful words in their reviews’”

“What do you need to be a part of your network?”

Campolo: “Joining the Home Restaurant Hotel community is easy and affordable for everyone. Simply register on the platform by logging in. Then, create your own ad in order to be contacted by our Customer Care team, who dedicate their time to giving our clients the best treatment, including advice on the regularization of Home Restaurants in light of current developments.”